Luxor is situated on east bank of Nile River. Pharoah’s capital city Luxor is the next best thing tourists search for after Cairo. But totally immersed in Ancient Egypt’s charm and Nile River’s hold, the place calls to be explored through roadways, waterways and airways. Find the best Information About Luxor.

In ancient times, the city was called home to the god Amun, and was named ‘Waset’ which means ‘City of Sceptre’. Many of Egypt’s rulers of the New Kingdom era were buried close to the city in the nearby Valley of the Kings.

Later it attracted Babylonians, Turkey and Greek etc. Greek called it the ancient city of Thebes which means ‘City of 100 gates’. And from then on it remained spiritual city throughout the Christian era.

Of all the ancient cities, no one came close to the glory of Thebes and is now the largest and wealthiest heritage site in the world. 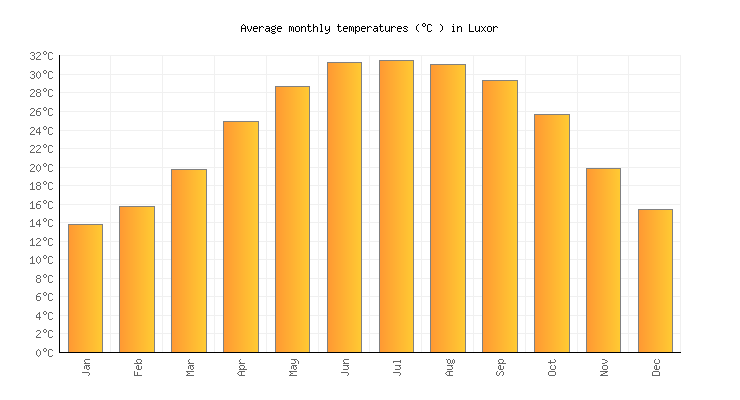 As other Egypt cities, winter is considered to have the most cool climate and is thus most sought after time for visits.

Ideal Weather: October to April based on average temperature…

Cheapest Time: Summer (May – September) is hot and the most uncomfortable period.

To know in details about these sites, see Luxor Top Attractions.

Egypt tourism has brought the city into focus with several exciting adventures which you can see in details in Luxor Tours, Travel & Activities.

Never miss Egypt’s golden city that holds so many mysteries and histories. Fill your Egypt memories with NILE HOLIDAY and explore the Luxor City Breaks with us. Our customer executives plan your schedule and with best Egyptologist with you get a real peek into the past…

Check Out Our Luxor Tours And Get A Unique Travel Experience