Egypt Travel Tips – What to Wear

Being an Islam dominated country; people are generally conservative with their appearance. So here is question comes What To Wear In Egypt? Both male and female wear outfits that fall past their knees and elbows, whereas women often appear with head covering apparels. Since Egypt is a desert country and hot, people tend to wear light, cotton clothing.

Many Muslims tends to dress more strictly. And the farmers and villagers mostly wear gallibayas/ jellabiya. The upper classes adopted the Ottoman fashion from the 1500s and later European fashion from 1798 whereas Nubians have their unique costume and across the desert, the Bedouin also have a separate style of clothing. 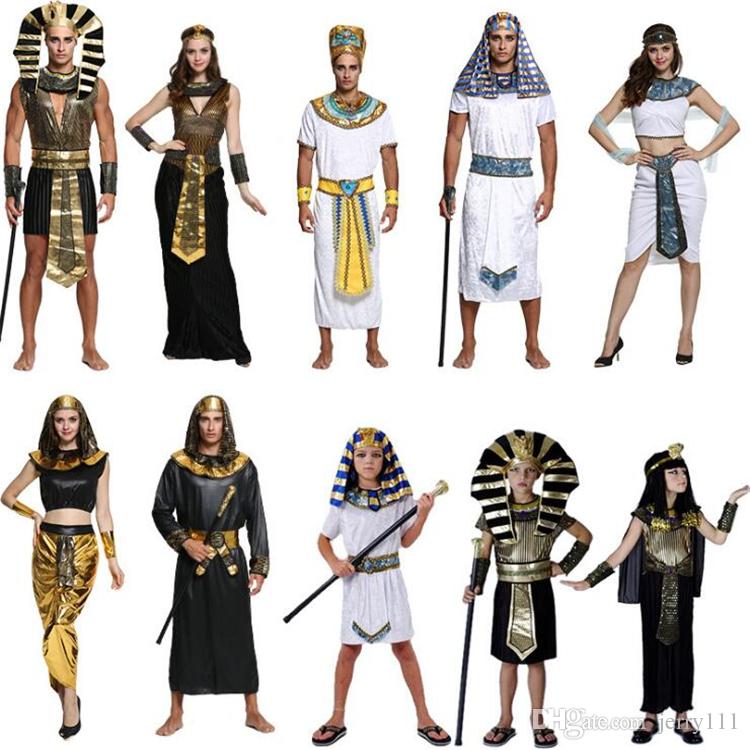 Gallibaya – An ankle length robe with a wider cut and long sleeves.

Tarboosh/ Fez – A headdress for male

Kaftan – A variation of robe or tunic

Egypt Dress Code for a tourist can be conservative by western standards though basic desert gear and sun protection are recommended. Avoid tight- fitting clothes and PDA in public. Swimwear is only allowed in beach resorts.

You can also try to blend in by wearing traditional attire. It is fun and refreshing to wear traditional Egyptians Costumes. If you enjoy belly dancing, NILE HOLIDAY will love a traditional belly dancing outfit for you that will keep Egypt and his culture alive with you…

Egypt Travel Tips – What to Wear