Egypt art is an intrinsic part of the Egyptian Culture. These arts evidence the long history and its survival to the world. Starting from Ancient Egypt to modern era, Egypt art has gone through many changes and provided many shocking and fascinating pieces to prove it. 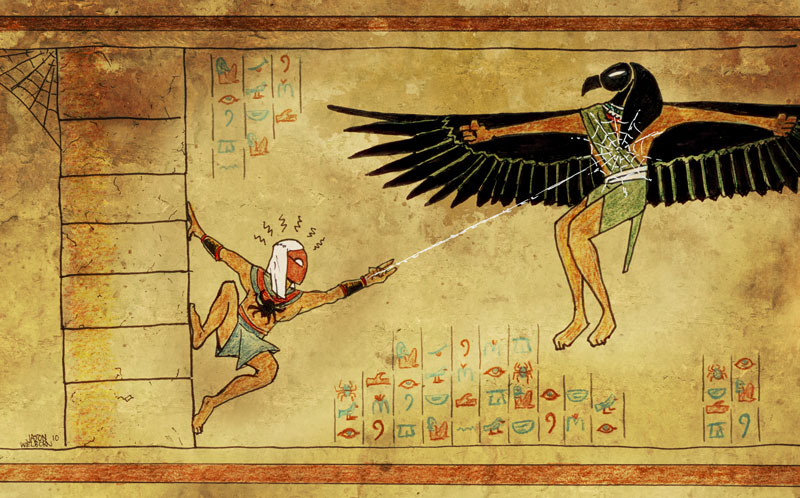 Egypt is a testament of its long journey in history. But some artworks have surpassed all others in the field. Such as:

Ancient Egypt art is presented through painting, carvings, temples, tombs, shrines, pyramids statues and so on. Many of these can be found:

Let the art and fashion of Egypt show you the versatility in Egypt Art & Culture. The Egyptologist and guides of NILE HOLIDAY are well-versed in showing these intricacies and colours that make Egypt ‘the Egypt’…